Secrets of Western TantraThe Sexuality of the Middle Path

by
introduction by
preface by

So many books on Tantra are obscure, obtuse and of little real use — especially for the Western Practioner. Finally there is a book which provides a direct, honest, pragmatic, no-holds-barred approach to the most powerful methods for personal growth and spiritual attainment. "Sex is one of the most powerful forces on the planet and, until it is transformed, the people and the planet will remain asleep."

The Joy of Sexual Ecology

Melting into Love/Power is the purpose of the Great Work. If you have Christian notions that power is evil, or if you believe that Sex Magick is evil, then these techniques are not for you. Power is the force of the Universe. The Goddess creates and destroys. GOT IT?

Many "occultists and mystics" are preoccupied with verbal/hysterical distinctions between White and Black Magick. There is no such division except in Christianity or similar slave philosophies. No matter what a person calls his personal practices, be it prayer or magick, its purpose is to gain Power to serve self- and (SELF-) defined ends. This is not evil; it is Self-Realization and Planetary Psycho-Ecology. The planet is healed each time you do an intentional act. Every intentional act creates a specific type of consciousness which "feeds" the Universe. When an intentional act is coupled with a great force such as sex, enormous amounts of Conscious energies are created and the Universe rejoices.

Good and Evil are concepts which are created from the psycho-physical realities of pain and pleasure, power and powerlessness, and nothing more. This is based on our bio-structure.

Power is a neutral concept. What you use it for and how you interpret its use is up to you. If you even begin to use the words of Black and White, Good and Evil, you have lowered yourself and have entered the realm of Thud where Squeaky Things will afflict you with fear and trembling. Good and Evil are self-serving concepts which are required when the ego is under tension or attack. In the beginning and in the end there is simply Love/Power actualized through intentional efforts.

The purpose of the rules below are to increase the probability that you will be successful at the work. They contain no "moral" injunctions or sanctions.

The purpose of these movements is to intensify bio-spiritual energies; learning how to tolerate great energy and then how to move that energy according to your desire. Once you have accomplished this you then can call upon this power at will and direct it to your highest ends.

It is important to remember that during these practices you are stimulating various body organs and brain centers. You are, in fact, doing something real to yourself. So-called sexual/emotive energy is the essence of all deep change and power. This energy may be used for dream work, insights, healing or whatever you choose. This is left completely up to you.

While practicing these methods do not moralize on your activities. Do not discuss your work with others as it will drain your energy and in the end simply confuse and inhibit the practice. Remember the motto of the New Aeon is DO-IT.

THE BEGINNINGS OF THE EXCHANGE

The Mixing Of Forces

(Instructions for the Lesser Banishing Ritual of the Pentagram and the Middle Pillar — referred to below — are given in Chapter Nine and in the Appendices.)

Begin by performing the Banishing Ritual in the area in which you will be working.

Practice the Middle Pillar for 10 minutes with your partner. Hold hands or make sure that your bodies are touching.

Meditate on the Anahata (heart) chakra for 10 minutes. Do not control your thoughts or excitement.

You may light incense, burn candles or use lights or soft music to enhance the mood. Prepare the room in which you are working with the symbols, colors, sounds, etc. of the Chakra you are working with; i.e., for the Muladhara Chakra, a crimson curtain, a square Mandala, a statue of an elephant, etc.

Touch your partners hands and vibrate OM for 5 minutes.

The female lies on the bed in the breathing position described before. She begins to breath as described, gently tilting her pelvis forward on the inhalation, toward her head. With every exhalation be sure the "AH" sound is made and the pelvis is dropped. After ten minutes of intense breathing, she stops the pelvic tilt and, while continuing deep breathing, her partner begins to stimulate her genital area with his hands, a vibrator, or his mouth. Timing and control are very important. The major part of the stimulation must occur with the exhalation. The rhythmic breathing must be kept up through the entire session.

When the female is about to reach orgasm her task is to focus her attention on the Chakra being worked — in this example, Muladhara. When orgasm is reached her focus must be on the Chakra.

The idea is to allow the energy of the genitals to move to Muladhara both physically and symbolically at the time of orgasm.

If she is capable of more than one orgasm per session or if it takes her less than 15 minutes to reach orgasm another practice session is desirable. However, the entire session should not last for more than 30 minutes.

Now the male assumes the breathing position and everything is done the same way, except that he should be kept from reaching orgasm for at least 25 minutes. This assumes that he can not have multiple orgasms of equal intensities. If he can have two orgasms of more or less equal power, this is permitted.

Once these practices have been performed for the first center for one month, you may begin to focus the energy on the next Chakra, the second region, then the third and so on. When all Chakras have been worked (one month for each), you may begin the next set of movements which include genital intercourse.

Each Chakra should be worked 2-3 times a month. If this is not possible, extend the program out far enough to accomplish this goal.

As you begin to work your way through each of the Chakras you will begin to experience very subtle changes in your life. Sometimes these are experienced as anxiety. Anxiety is a signal that there is change taking place of which you are unaware, or of which you have awareness but are holding on to. Do not concern yourself with this, just keep up your practices. From time to time you might want to return to the preliminary work, to help dissolve chronic anxiety and tension. In fact some individuals keep up the preliminary work throughout the entire Chakra workings. I wholeheartedly recommend this.

The world's first scientific experimental yoga that does not expurgate the sensory-sensual-sexual aspects. Like a loaded gun, this book should be treated with great respect. Handle with care!

Delivers complex ideas with a light touch and playful humor. 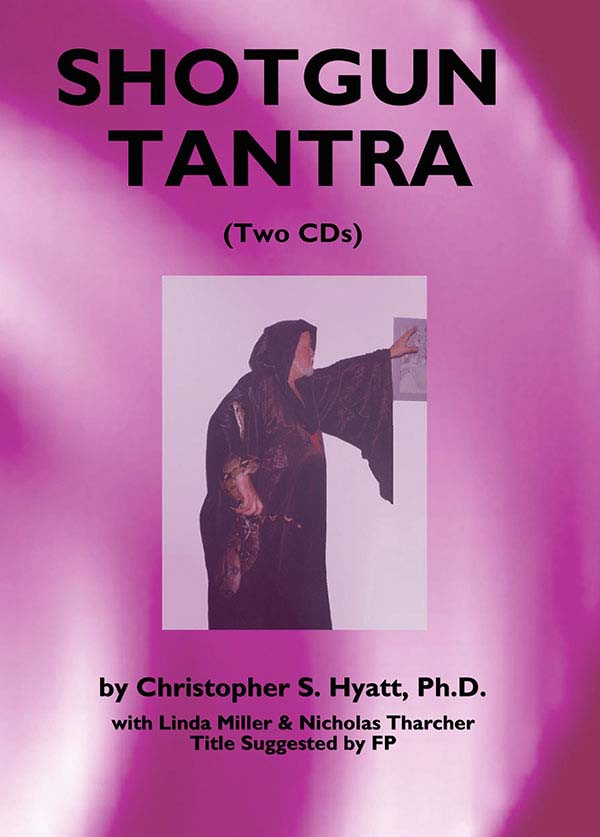 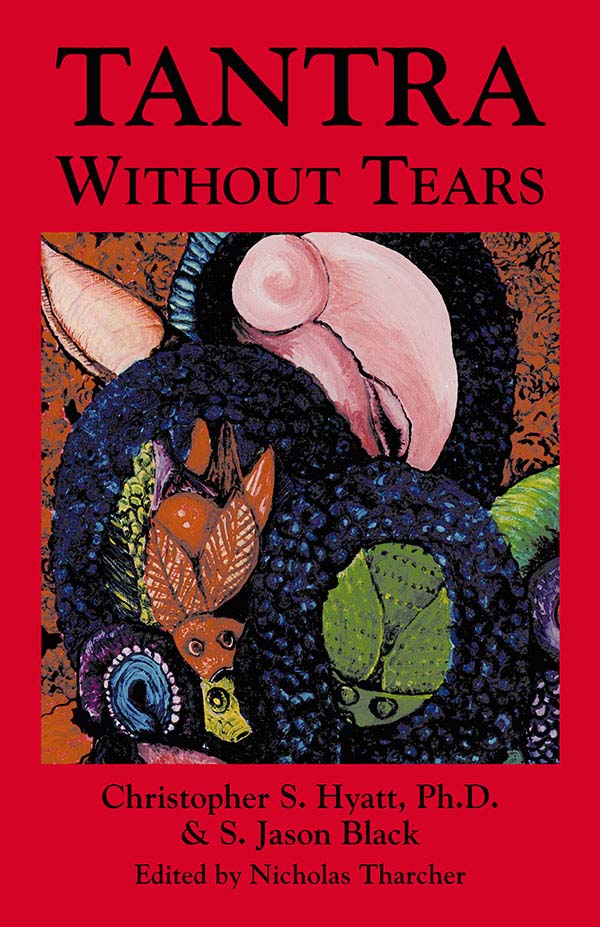 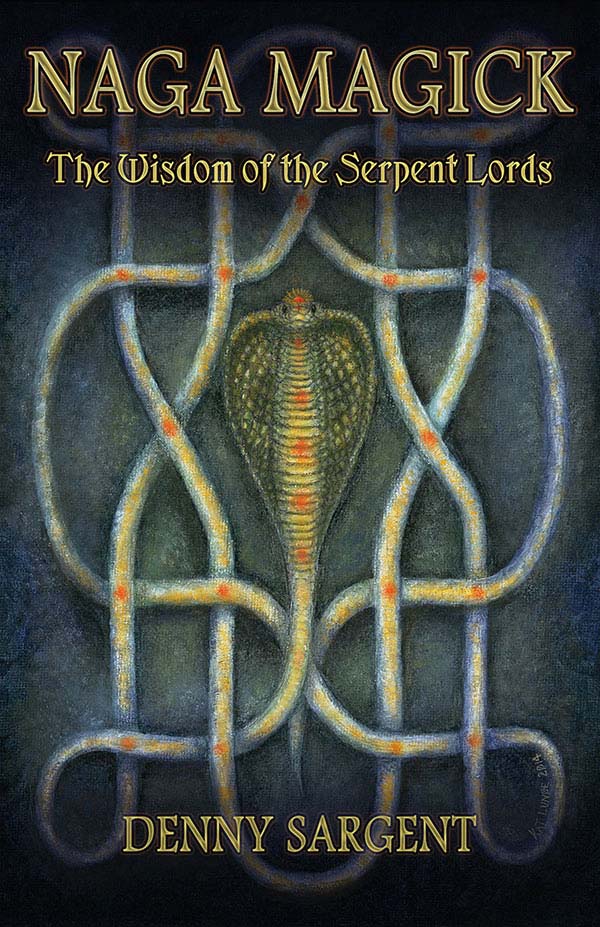 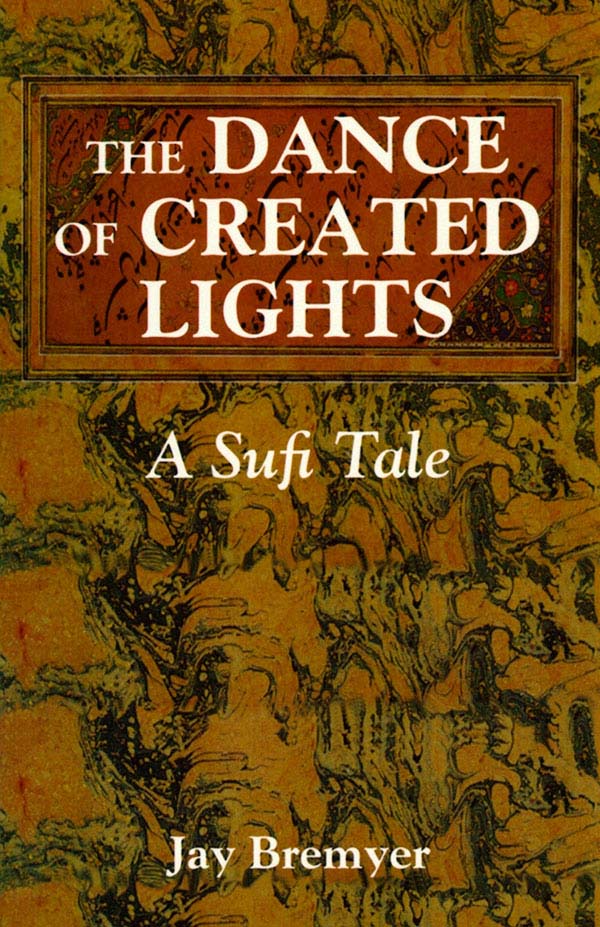