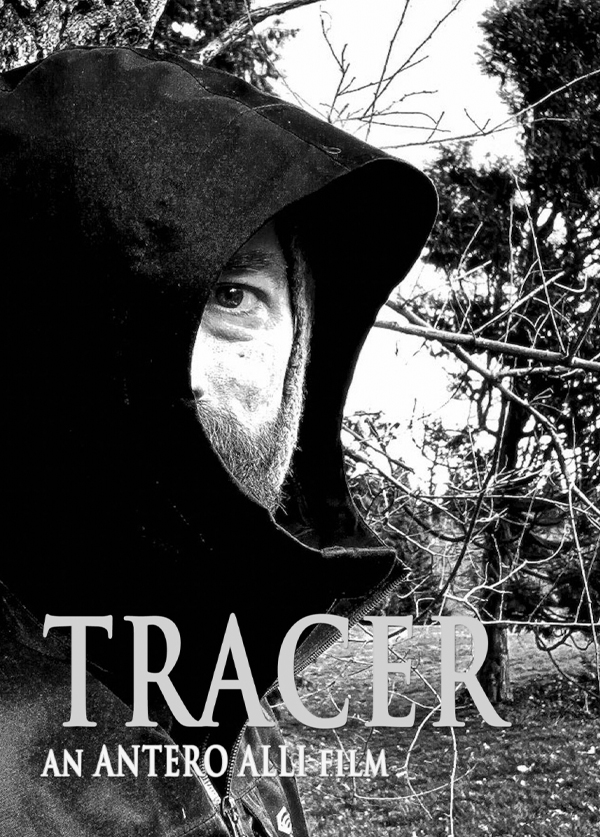 A Psi-Fi Noir Suspense. After seven years of world travel, Erik returns home to reunite with his family. He first visits his ex-girlfriend Polly with high hopes of rekindling their love, but Polly has changed. She now channels a Polish ancestor in a vlog on her mission to expose the corruptions of Patriarchy. When Erik visits his father, Leo, on his yacht, boyhood super-hero fantasies of his dad are tested against Leo's shady, perilous past. Erik finally sets out for his estranged mother, Corinna, to find out why she abandoned him as a boy. Meanwhile, a psychic hitman in the Russian mafia experiments with a new designer drug to increase his remote viewing skills. TRACER is a cat and mouse yarn unravelling through a maze of underworld drug culture, quantum nonlocality, and a fractured family trying to pick up the pieces.

I love the overlapping dimensions, some brought on by drugs, others brought in by psychics, all communicating in the same realms through their own means. The film's shadowy and reflective atmosphere nicely reinforces the theme of the shadow self; such gorgeous chiaroscuro. All of it framed for our rational minds by the Leary material.

Alli has been making low-budget, independent pictures like this for about three decades, and before that he attracted a cult following for his experimental stage plays and his New Age–adjacent books on such topics as Timothy Leary’s eight-circuit brain model. (Indeed, Leary’s theory is a plot point in Tracer.) His movies achieve a psychedelic naturalism: stories where ordinary human struggles confront intrusions from a more occult dimension. In this case, the naturalistic parts involve the dynamics of a fractured Oregon family, and the intruder is a clairvoyant mobster.

Tracer has a political side, but it’s character-, not agenda-driven. The protagonist’s ex-girlfriend is possibly schizophrenic, possibly psychic feminist. And his dad is a Trump-voting acidhead—not because Russians have hacked the old sailor’s mind, but because, well, if you hang around the Oregon coast awhile, you just might meet a guy like that.

Indie auteur Antero Alli makes films like no other. Each new offering can be counted on to surprise, emerging from his radical process with welcome frequency thanks to a tireless creative drive. His films seldom, if ever, conform to genre expectations—with, perhaps, the exception of the hybrid genre he’s created over the course of a highly inventive filmmaking career. Outsider art, aka art brut, might seem an odd comparison. Created beyond the margins of the dominant culture, and unknown until a century ago, it inspired the Surrealists (who inspired some of Alli’s icons). Typically self-taught, outsiders work apart from the mainstream. What Alli shares with the most original marginal visionaries—the real deal, not their clones showcased at international art fairs or in glossy coffee-table quarterlies—is rawness of expression, psychic immediacy.

Shot by Alli in jarringly stark black and white, the look of Tracer is old-school Jarmusch while the taste is old-school Cronenberg, sort of a Scanners in Paradise. The monochrome pallet summons the ’80s indie vibe, where budgetary necessities became creative launchpads. Written, directed, cut and shot by indie auteur Antero Alli, the eyebrow-launching feature Tracer is proof of the existence of secret cinematic kicks you didn’t know were to be had. 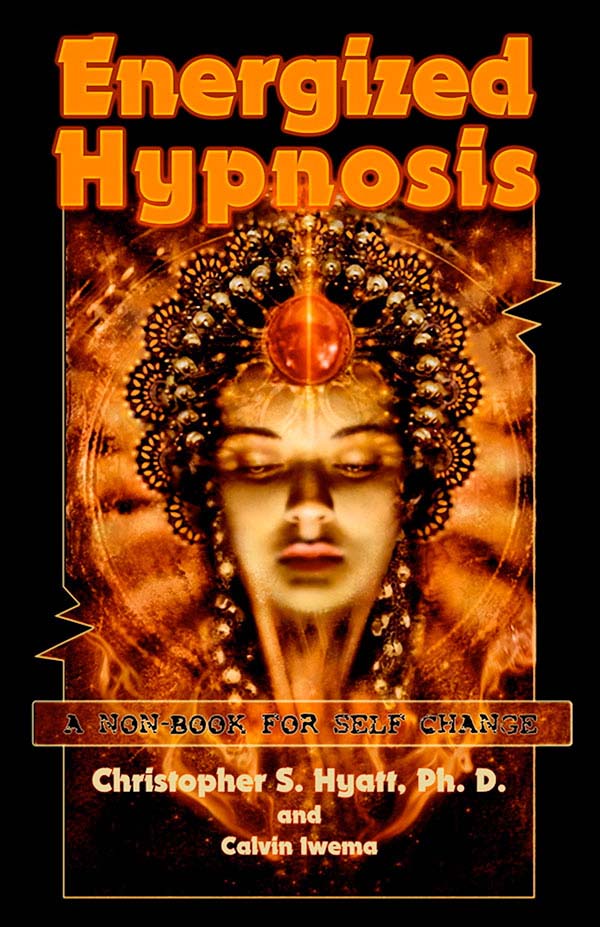